The Psychology of Colors and Typography in Influencing Customers

When it comes to graphic design, picking the elements to be used is a choice that isn’t made arbitrarily, and should never be. Executed correctly, the different aspects of a design can strongly influence the consumers’ decision-making process and make them more likely to want to buy from you. Poor design choices, however, can only lead you to commit some of the deadly sins of graphic design we’ve discussed before, as well as turn your potential customers away.

Two of the strongest, and perhaps most important, aspects of a convincing design are your colors and typography. They are proven to have psychological impacts on consumers due to how society has been hardwired over time to make specific neuro-associations with different combinations of colors and fonts. They are subtle influencers, but remain effective, and ones that you should firmly keep in mind before giving the green light on your business’ graphics.

In this post, we’ll discuss what you need to know about the psychology that goes into the colors and typography regarding how they influence customer behavior.

Hues and Emotions: The Concept of Color Psychology

Psychologists and anthropologists believe that, before the actual study into the psychology of colors, humans were already hardwired to recognize colors and associate them with specific meanings based on what they’ve interacted with. A primary example of this is with nature: colors helped mankind know certain conditions, such as the safety of ingesting fruits and other flora. It also helped with determining the weather and time, steering clear of dangerous animals based on their coloring, etc.

Regarding actual color psychology, perhaps the most notable of them is the pioneering work of Swiss psychologist Carl Jung. His works on color psychology delved into the colors’ properties and meaning, as well as art’s potential as a tool for psychotherapy. He used the idea of the Four Temperaments of personality and associated them with a color:

From then on, a general model for color psychology has been developed to explain the impact of colors. It relies on six fundamental principles: 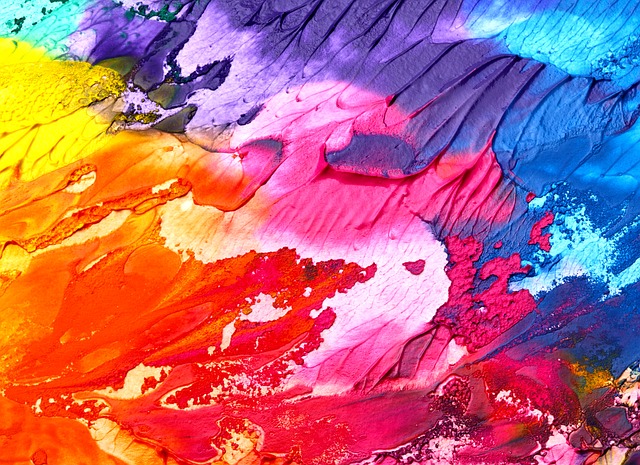 From Carl Jung’s classification of colors and temperaments, colors nowadays have different emotions and “moods” associated with them — both positive and negative.

Max Lüscher, on the other hand, developed the Lüscher color test, where participants can build a color chain depending on their personal preference, and this can be used to determine their mental state and predict emotions from their reactions to one or another color.

But while it is a universal truth that color does influence a person, color psychology also acknowledges that this influence can vary based on different factors, such as gender, age, and culture.

Typography and Feel: The Concept of Font Psychology

Unlike color psychology which has been explored on for centuries, font psychology is more recent, more modern, and is still developing. However, some specific principles have been established to identify what effects they have in behavior.

One explanation offered as to why specific fonts make you feel or associate them with a particular way is due to the deep links in culture and their usage. For example, the reason why serif fonts such as Times New Roman or Baskerville feel traditional is that they’ve been used for printing purposes for centuries. The oldest type of serif font was used shortly after the adoption of the movable type printing press in 1465. Hence, it has a distinct atmosphere of tradition.

Nowadays, there are six font styles that give off a vibe based on their appearance and usage:

Other elements that play into typography are size, contrast, and spacing. They also affect the readability of text — for example:

Fonts and colors are integral parts of your overall branding and marketing efforts. Not only do they help you convey what emotion or personality you want to associate with your business, but they also reinforce company values without using overt explanations.

Studies reveal that 93% of consumers rely on visual appearance when looking at new products, 85% say color is a primary reason for why they bought a product, and 90% say that their impulse purchases were made based on color alone. 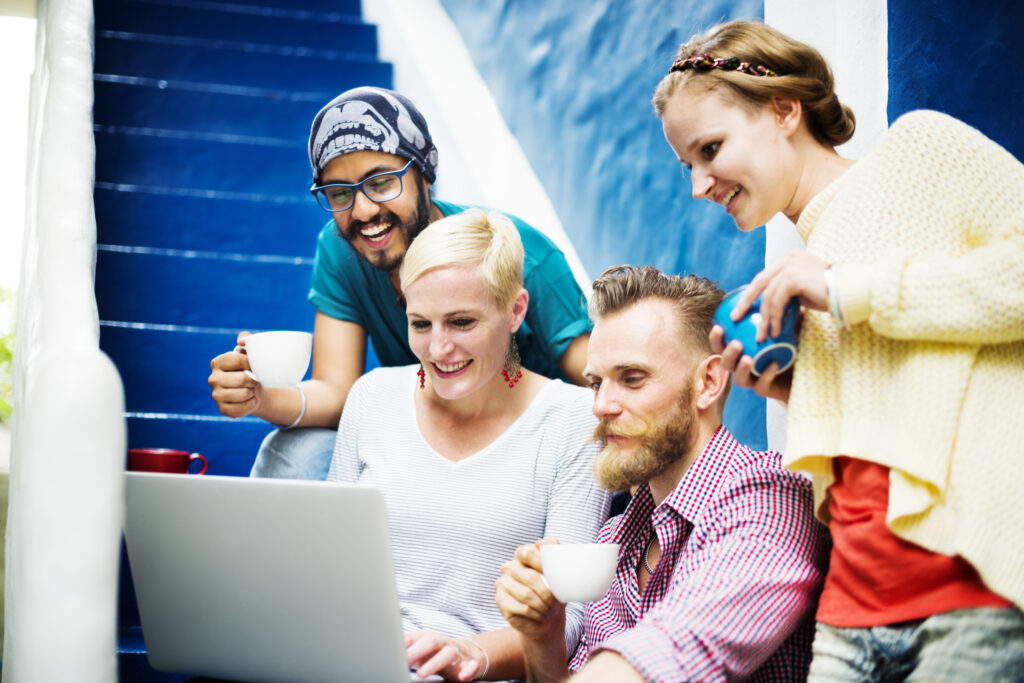 Meanwhile, a study by psychologist Kevin Larson found that customers reading something where the image placement, font, and layout were designed well took less time to read and felt better.

But while you may have a lot you want to convey to your customers about who you are, this doesn’t mean that you should choose everything that remotely fits the image you’re going for. Sensibility regarding choosing should be exercised — like the adage goes, “Less is more.”

When choosing your colors and fonts, remember to take these factors into consideration:

Combined correctly, fonts and colors can work powerfully in your favor. They will make your potential customers pay more attention, experience what you want them to feel, and associate your brand with a personality you were aiming for.