You are here: Home > Blog > Archives for Performance of Your PPC Campaign 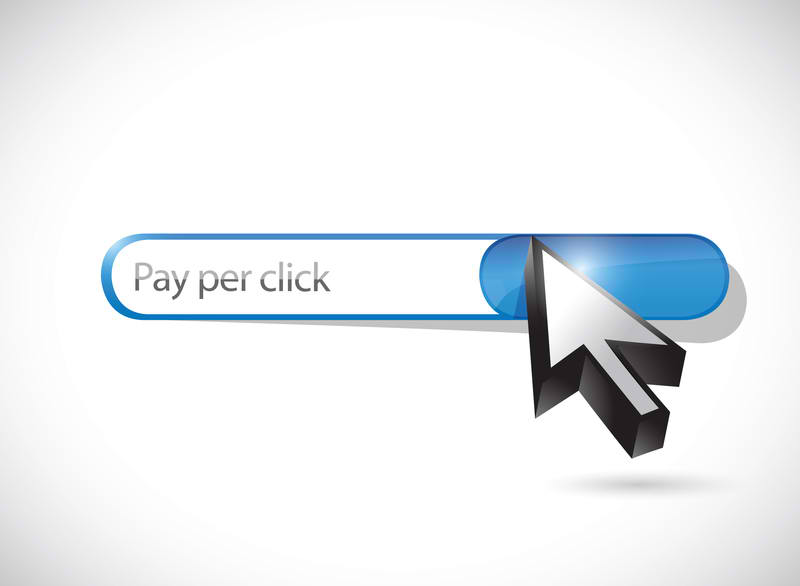 In its most basic sense, A/B split testing is a form of hypothesis testing involving two variants, particularly A and B thus the name A/B testing. A series of randomized experiments are performed involving these two variants, with all factors and elements the same except for where variations of one particular factor or element, in this case that of a landing page or a web page, which is subjected for performance comparison.

Many enterprises have learned to navigate their business through a global health crisis, noting the importance...

The following describes the most popular trends in SEM that created radical waves in the marketplace...