You are here: Home > Blog > Archives for Statistics About Google Plus Author Rank 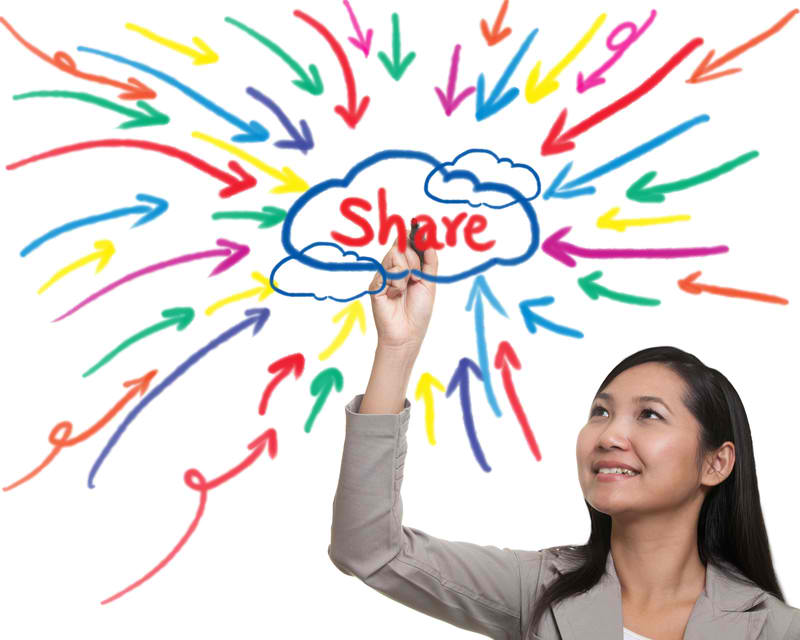 Attracting new customers while retaining the current customer base is vital for B2B enterprises. In the...

Many enterprises have learned to navigate their business through a global health crisis, noting the importance...