The Outsourcing Industry in the Philippines – 2018 Edition (Infographic) 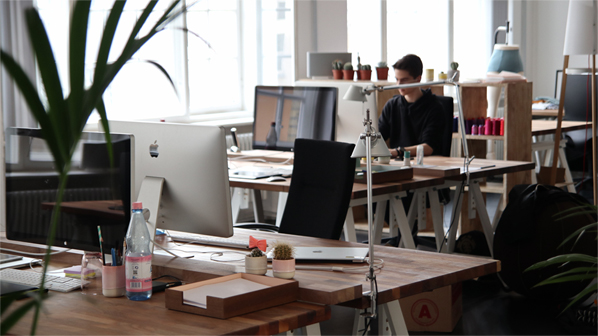 The Philippine economy is showing no sign of slowing down. In fact, it isn’t a surprising forecast anymore that the country’s gross domestic product (GDP) growth will rise to up to 7.5% within 2018. A significant factor that contributes to this exponential development is the Philippines’ two top earners of foreign exchange: overseas Filipino workers (OFWs) remittances, and the Business Process Outsourcing (BPO) industry’s revenues.

When it comes to one of the most popular (and certainly one of the most trusted) countries for business process outsourcing (BPO), the Philippines has always been a top choice. Reuters even notes that the nation has dethroned India as the country with the most call centers in the world.

The 2017 A.T. Kearney Global Services Location Index ranks the Philippines, which it describes as “an industry leader,” 7th in its overall Index, with it gaining high ground in high-value fields such as engineering and legal BPO. Additionally, the country is ranked third highest in the Top 20 Digital Nations list, just below India and China.

What Makes the Philippines a Strong Hub for BPO?

Despite being a small cluster of islands just off the coast of mainland Asia, the Philippines emerged as one of the most influential players in the BPO industry. This can be attributed to the following key features:

The Threats to the Philippine Outsourcing Industry

After gaining tantamount support from the Philippine government years back, the outsourcing industry has played a crucial role in strengthening the country’s economic progress and improving GDP growth throughout the years. And in 2018, the industry shows no sign of crashing down, especially when the state is poised to grow.