Native Advertising for Business – How, What and Why? (Infographic) 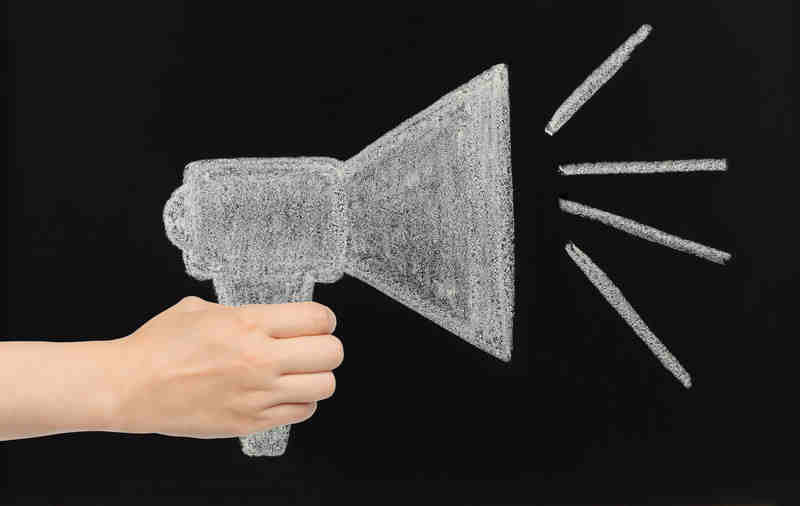 Paid advertising has been an important pillar in digital marketing, with billions of dollars invested by businesses of all kinds in banners, display ads, pop-ups, pre-rolls and other various forms of digital media advertising. But after years of spending this amount of money on online ads, business owners soon realized that they’re only getting minimal results from all these investments.

Only a small fraction of online users click on these ads, averaging only 1% click through rates (CTR). A new form of online advertising is needed if paid advertising is to remain a viable and profitable tool for digital marketing.

It came as a viral buzzword that no one truly understands. Many digital marketers have heard the term mentioned or referred to in various publishing or advertising circles but only 3% are absolutely knowledgeable as to what native advertising truly. This was revealed in the 2014 State of Native Advertising report conducted by Copyblogger.

What many of these businesses have not realized is that native advertising provide a more viable alternative to traditional online ads that truly delivers results. The evolving online world is rapidly being dominated by new forms of social media channels and other innovative means of engaging with targeted customers. Native advertising provide a means of targeting these customers in a form they are familiar and are comfortable with – so read on and learn how to tap this power.

What People Say About Native Advertising

People may have different opinions and have different perceptions as to what native advertising is, but they are all just doing and talking about the same thing – delivering content, promotional or otherwise, to targeted audiences in a form and function acceptable to them.

Understanding What Native Advertising Really Is

In its most basic sense, native advertising is a form of digital marketing that combines both paid and original content into a form of advertisement or commercial messaging that is delivered in the form or function that is native to the publishing platform. It is delivering promotional content using the form and functionality that users of a particular platform they are using and are familiar with.


Traditional advertising is intrusive and interrupts the user experience. That’s why click-through-rates are getting lower and lower with these types of ads. Who wants to click on something they’re already annoyed at to begin with? With native advertising, brands can actually integrate various kinds of content – from articles, videos, photos, images, apps and even games – directly into the media publishers’ sites. Digital marketers can now deliver promotional content in a form that is part of what’s important to targeted audiences – the user experience. 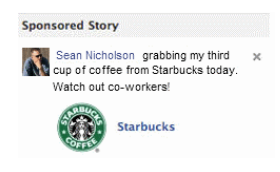 The Power of Native Advertising

A good example of using native advertising to generate user interest and engagement is Target’s campaign on Pinterest. This giant US retailer focused on creating pins and pin boards of promotional materials while maintaining the native design, vibrant images/photography, and awesome typography Pinterest users are familiar with. Through this, they were able to connect with targeted audiences according to the products categories they are most familiar with. 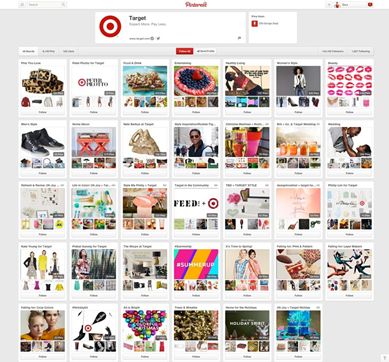 This is just an example of the power of native advertising, which many business owners have realized and are starting to focus on. Estimates from BIA/Kelsey placed native advertising spending to reach levels of up to $5.0 billion by the year 2017. This indicates that businesses are taking action in increasing their revenues by doing away with traditional advertising and focusing on native advertising forms. 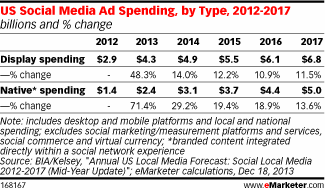 The trend is also similar for mobile advertising as businesses would want to gain an advantage against their competitors by using native mobile ads. A Sharethrough study however pointed out that businesses using native advertising for mobile is geared towards creating awareness for their products and services as well as branding and brand affinity. 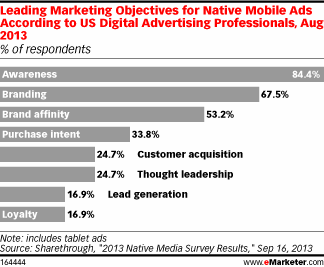 Another study, this time from leading content and commerce company Purch and performed by Advertiser Perceptions, estimated that the use and spending for native advertising will achieve triple growth by the year 2015 compared to 2013 levels. In-feed sponsored content are consumed by online users much like an editorial and according to Purch, up to 47% of digital marketers will most likely invest in this form. Others will incorporate other forms like video (up to 73%), mobile (62%), contests (43%) and games (36%).

The digital marketing world is growing more and more competitive and those sticking to traditional means of reaching out to targeted audiences will find themselves spending more but getting less results. Native advertising provides a better and most cost-effective way of delivering promotional materials in a particular platform’s native form that will be accepted by their targeted audiences present in that platform.