With over 1.71 billion monthly active users around the world, how are you planning to stand out from the crowd in Facebook? To help you improve your social media marketing strategy, we collected some of the biggest changes and developments that Facebook has implemented this year. We hope that these changes will help you to create more innovative and interactive methods of spreading your valuable message across this highly populated social media land called Facebook.

Early this year, Facebook has announced that they will no longer use this rule over ad images, giving marketers the opportunity to place as much text as they want. The new Facebook Text Overlay tool will rate your ad image as: OK, Low, Medium, and High. 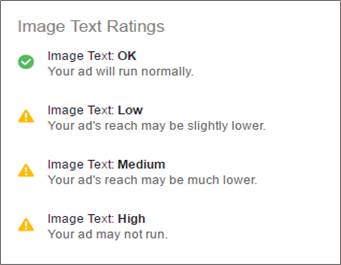 You can take advantage of this new ad image rating system by posting ads containing call-to-action text, as well as other images such as memes. However, be careful when placing too much text on your ad image as Facebook might restrict the reach of your post if it is classified as Low or Medium. The High classification means that your ad might not even be displayed.

The following are what counts as text in your image:

Fortunately, the following are excluded from this new ad image rate system:

2016 has been a year of changes for Facebook, especially in its Custom Audience Options. For novices, Custom Audiences allow you to target your website visitors by the specific page of your website they visited, and the time spent on that page/s. Though this is only possible after you add the Facebook pixel on your website. 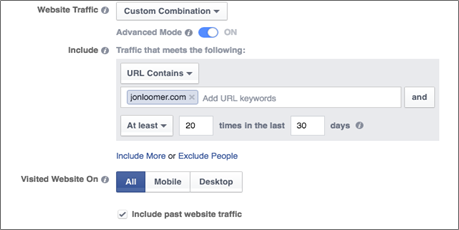 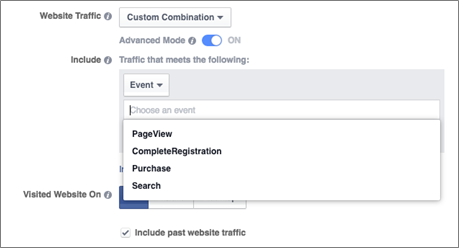 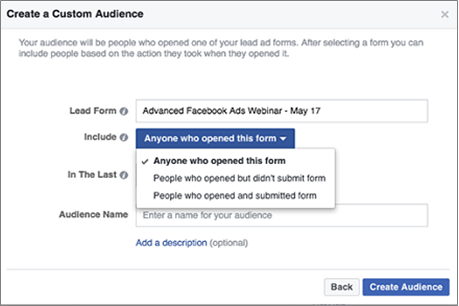 Facebook has replaced its dynamic product ads with dynamic ads. Dynamic product ads were used by advertisers last year to promote any item such as product catalog dynamically, meaning that only the interested people will only see a specific product.

Dynamic ads, on the other, gives way to businesses who are not solely advertising tangible goods but services as well. Dynamic ads make it easier for e-commerce websites with hundreds or thousands of products as they no longer have to manually create an ad and website custom audience for every product they are selling. To know more on how you can start to take advantage of dynamic ads here is a guide published on Facebook for Business website: How to Use Dynamic Ads 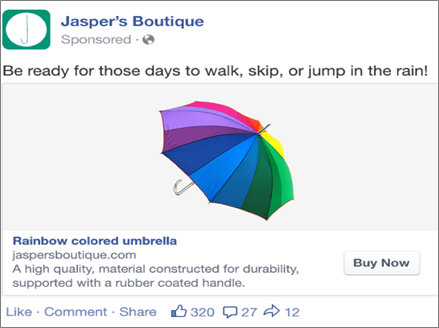 Released February this year, Facebook Canvas, according to an article by TechCrunch is the promotional equivalent of Instant Articles. Canvas allows you to create media-rich interactive ad content that will immediately load in your audience’s phone without going to your website. You can now showcase your product by incorporating creative and immersive elements such as animations, carousels, product catalogs, tilt-to-view images, and videos, plus there are no codes required. It uses the Facebook design tool to let you drag around images, GIFs, videos, and more. An example of Canvas driven campaign is by Wendy’s where they deconstructed a cheeseburger and let people scroll, swipe, and see GIFs of different ingredients used in their burgers 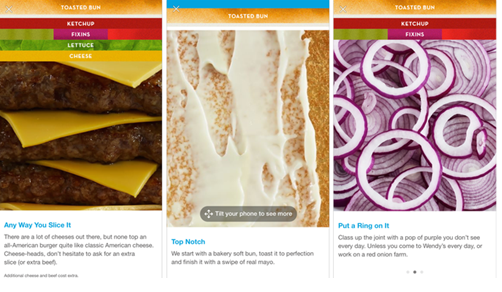 To learn on how you can start creating your own Canvas ads, you can check this guide by Jon Loomer: How to Create an Immersive Facebook Ads Experience.

Facebook has further expanded their Audience Network by introducing Instant Articles. Though it was released last year, Facebook announced in March this year that native ads and video ads would soon be allowed in Instant Articles.

Many advertisers used the Audience Network to reach targeted Facebook Audiences even when those people are away from Facebook. This is quite familiar to anyone who has seen a Facebook ad at the bottom or a pop-up while using their other apps.

This year, advertisers have the choice to keep their ads inside the Facebook through Instant Articles. These allow advertisers to incorporate their contents with relevant ads that while giving your audience the information they need without having to go to your website. On top of that, statistics revealed that Instant Articles received 20% more clicks than mobile web articles from the News Feed and are 70% less likely to be abandoned. To start your own instant articles today, you can check this guide from Buffer Blog: How to Get Started with Facebook Instant Articles. 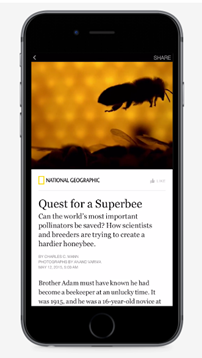 Officially released January this year, Facebook Live is a live-streaming API that is designed to compete with Periscope and Meerkat. With staggering 100 million hours of video consumed in Facebook every day, Facebook has decided to further increase their audience’s video engagement by releasing this live streaming API. As a marketer, you can use Facebook Live to create immersive and interactive live video featuring your product or services to your targeted audience. Another good thing about this API is that you can use it on multiple devices, thus allowing you to connect with your customers in Facebook real time. Dunkin Donuts, for instance, used the Facebook Live last Valentine’s Day to engage their audience and giving them a tour of their kitchens. 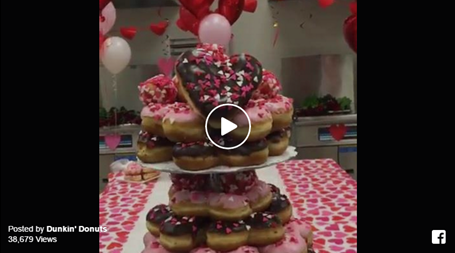 Facebook is certainly a great platform that can immensely help you to reach a wider audience without having to fiddle up with complexities involved in other digital marketing strategies. Remember to take advantage of these changes and updates to fully maximize your marketing effort to spread your message across your targeted market that are truly valuable to your business.