Social Media Addiction – Is It a Thing?

Social interaction has long been regarded as one critical factor to human survival. This fact has been verified through many studies for decades, with the most recent one published in The Journal of Health and Social Behavior in 2010, which cited that “…social relationships affect a range of health outcomes, including mental health, physical health, health habits, and mortality risk.”

How people satisfy this need has significantly changed through ages, with technology now playing a crucial role in the way we connect and engage with other people. Gone were the days when people have to actually attend social events to expand their network; Facebook, Twitter, Instagram and Snapchat now provides the world with a new avenue to engage with new people – even outside our geographical reach.

The first recognizable social media, Six Degrees was introduced in 1997, which although unsuccessful, has forever changed the social fabric of our daily lives. It’s most popular but now defunct successor, Friendster, was considered the top online social network until around 2004, the same year when today’s biggest and perhaps the most successful social media networking site Facebook, was created.

Indeed, social media has made it extremely easy for us to interact with society and experience engaging conversations with people around us. However, as the adage goes, too much of a good thing is not a good thing.

The Grand Scale (and Addictive) Nature of Social Media

According to the latest report from We Are Social, there are 3.48 billion social media users as of January 2019, with the worldwide total growing by 288 million (9 percent) since the same month last year.

In separate research from Global Web Index, it was revealed that on average, internet users are now spending 2 hours and 22 minutes per day on social networking and messaging platforms. If we are to magnify that statistics with the average human life span, you’ll spend more than five years of your life on Youtube, Facebook, Twitter, Snapchat, and Instagram – not to mention some of the less popular or niche sites such as LinkedIn, Reddit, and Tumblr.

Certainly, determining when social media growth will start to plateau is next to impossible, considering how most of the world’s population is connected on the internet and how smartphones are making social networking more intuitive these days.

What we can at least ascertain, though, are the reasons why its growth continues to upsurge.

Everything from neurological to design, owners and developers of social media networking sites follow certain principles to attract new users and encourage continued use of their services.

What many people don’t understand is that social interaction is not only a need – it’s also a habit. When we achieve positive interactions with other people, e.g. sharing and garnering positive feedbacks status update on social media, the neurons of our brain releases dopamine into the nucleus accumbens – the same area of the brain implicated with drug addiction – leading to feelings of pleasure.

People tend to repeat behaviors that make them feel good, turning them into habits over time. As these become hardwired in the brain, the harder it will be for the person to change them. In an infographic by Social Media Week, it was revealed that tweeting is harder for people to resists than cigarettes and alcohol.

Social media developers take advantage of this habit-forming process when designing their sites and mobile apps through what is called the ATARI model.

What is ATARI Model?

According to Ali Fenwick, Professor of Industrial-Organizational Psychology at Hult, the ATARI model “is a recurring loop people go through which solidifies behaviors, inducing habit formation in social media usage.”

Evidently, the ATARI model has been very effective for most social media platforms, yet not many people understand, let alone know they are being subjected to this process.  As mentioned earlier, habits form in the same area of the brain as addiction, and it’s only a matter of self-control until one becomes so heavily intoxicated of scrolling and refreshing their news feed every minute or so for hours.

Social media craze is widely regarded as a phenomenon caused by the fear of people missing out on something important online (Fear of Missing Out or FOMO). From viral memes to important political and cultural issues, no agenda is left not being shared, liked, and discussed on social media sites. And for many people, participating in these discussions allows them to give others a better sense of who they are and what they care about.

Social media sites are designed purposely to give a sense of validation; however, their algorithms are not designed to provide that consistently. This leads for many people to post, share, comment, or even just scroll mindlessly for hours on a daily basis – a behavior which is not normal decades ago, nor are useful in today’s world.

In March 2019, some Members of the Parliament in the UK submitted a report proposing that internet addiction could be classified as a disease and that research into its impact on mental health could be funded by a taxing social media companies. The report also calls on the UK government to issue formal health guidance on how those aged under 24 and under can avoid excessive social media use.

Such a concern of the government is certainly warranted. The longer we use it, the more likely we develop health issues, particularly psychological ones, over the long-term. According to a 2016 study, the kinds of comparisons people make others online results to depression than those they make offline. Some sources even claim that too much social media can lower self-control, lower self-esteem, cause overeating, and make us quickly and openly conform to a certain group’s idea without thinking critically about it first (Hive Mind ).

Social Media Addiction: Will It End?

In many ways, the disadvantages greatly outweigh the benefits of social media. While the leading platforms such as Facebook have promised to develop more features to counter the “addiction” of users in their services, this problem is expected to persist for a long time.

More generations will sign-up and log into their account, and with ATARI model and lack of self-control at play, they are poised of being totally out of touch with the real world. But with proper usage and understanding of how social media plays in their everyday life, anyone can manage their social media addiction and turn it into a more helpful and productive habit again.

There are distinctive differences between these two resources, particularly on how online users use search engines and social media to Read more

Comprehensive Guide in Understanding the Basics of Social Media Marketing 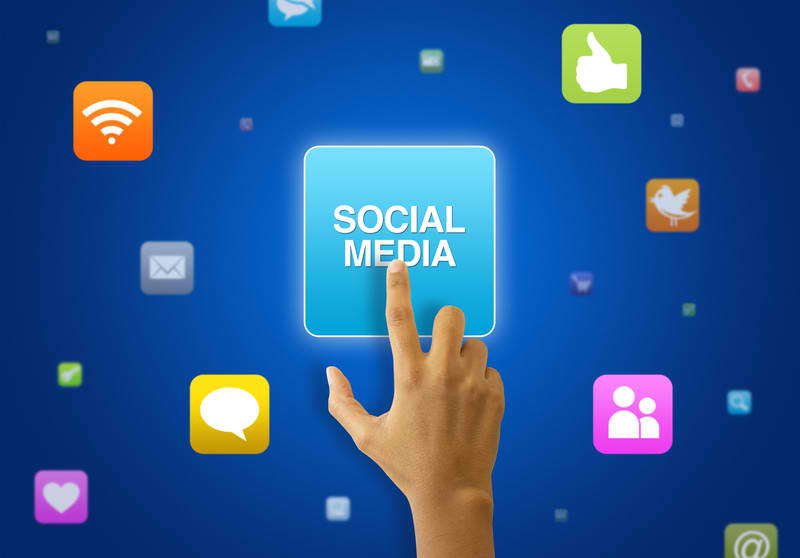 But before you can gain a better understanding of the basics of social media marketing, there is one aspect of Read more 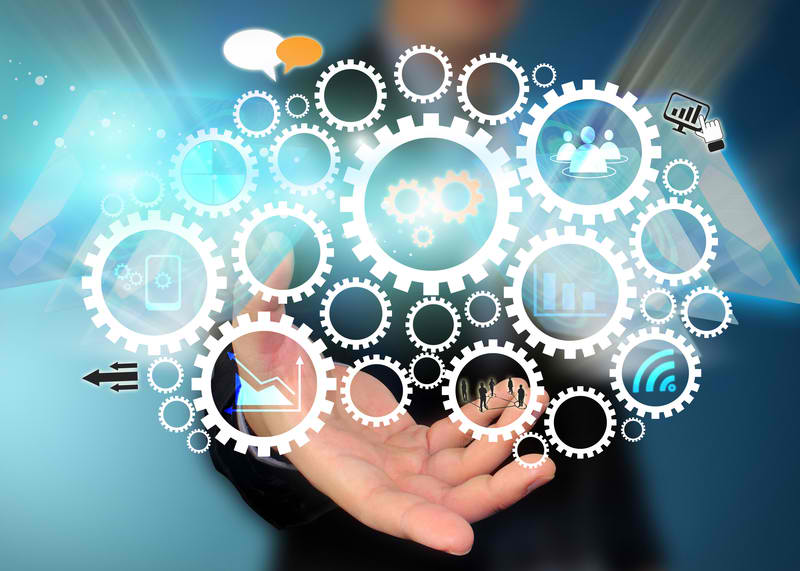