Good Content in the Age of AI – Can They Replace Human Writers?

“People worry that computers will get too smart and take over the world, but the real problem is that they’re too stupid and they’ve already taken over the world.”
― Pedro Domingos, Machine Learning Researcher at the University of Washington

Artificial Intelligence, or more commonly known as AI, has been raising some concerns amongst the scientific community recently. Some experts believed that while AI can provide significant contributions to humankind, the risks associated with this technology can be quite unnerving to a certain extent. AI was even described as something “dangerous,” once it reaches a certain point where it can think and accomplish tasks better than an average human.

Though it might sound like an idea from a great sci-fi film, there’s still no concrete evidence that AI will become our eventual downfall. As far as modern technology is concerned, AI is currently proving itself to be an efficient tool in making people’s lives easier. In fact, there’s a good chance that you’re using AI technology right now. Most smartphones today are equipped with AI chips that enable them to automatically accomplish and optimize multiple tasks with minimal human intervention, such as taking pictures, shooting videos, and organizing documents, among others 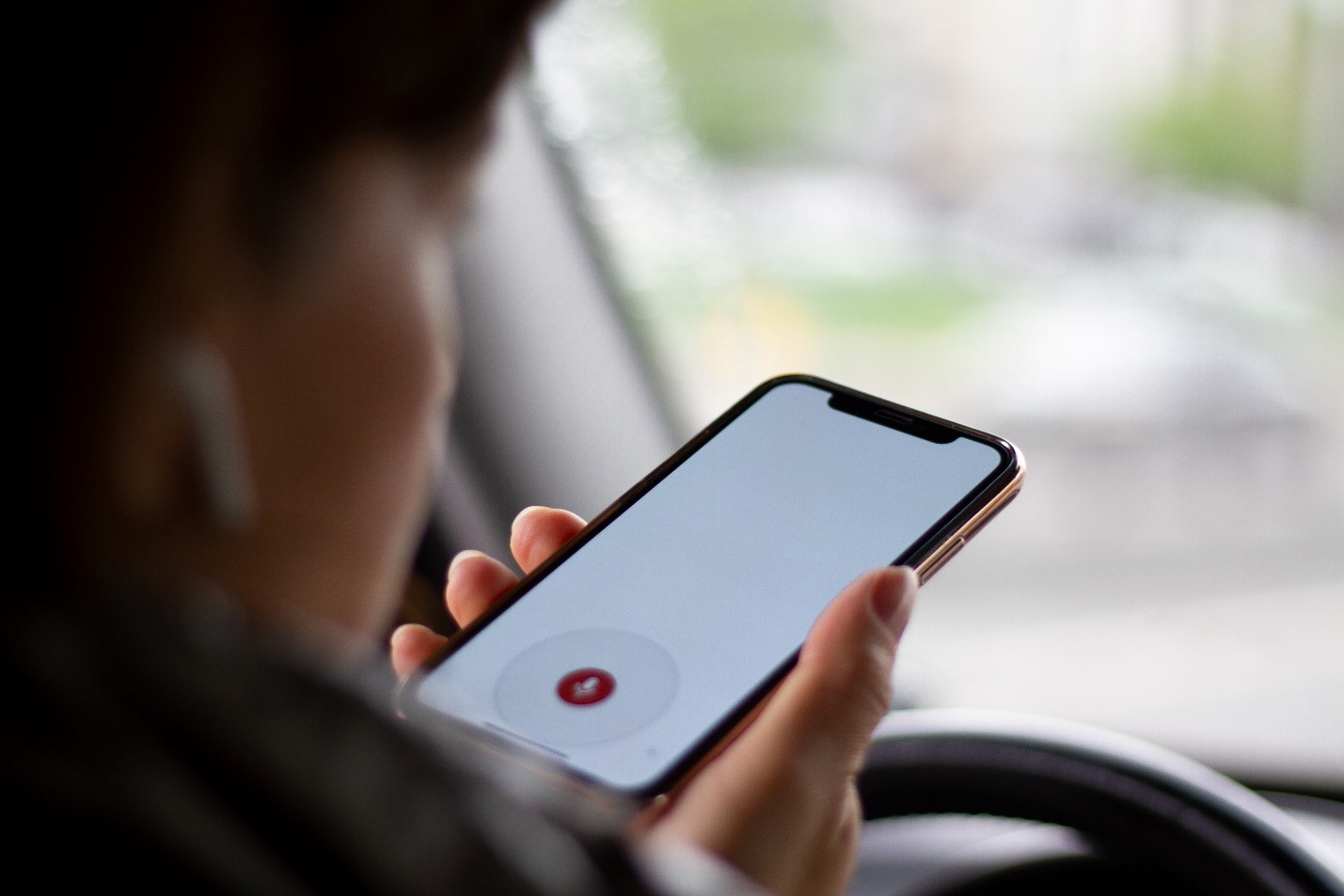 Even search engines like Google utilize AI in order to do various services that make it more automized. Knowing the fact that we now living in an age driven by the worldwide web, there’s no surprise that AI is becoming more of a staple feature for managing websites specifically content creation.

In 2015, limited artificial intelligence was developed by Google in order to monitor and identify the quality of contents produced by websites. RankBrain, as it was called, helped a lot in establishing higher standards in content creation based on the requirements of SEO ranking criteria. This gave opportunities for those businesses that offer SEO services to provide their clients with better content that drives more online visitors to their websites. 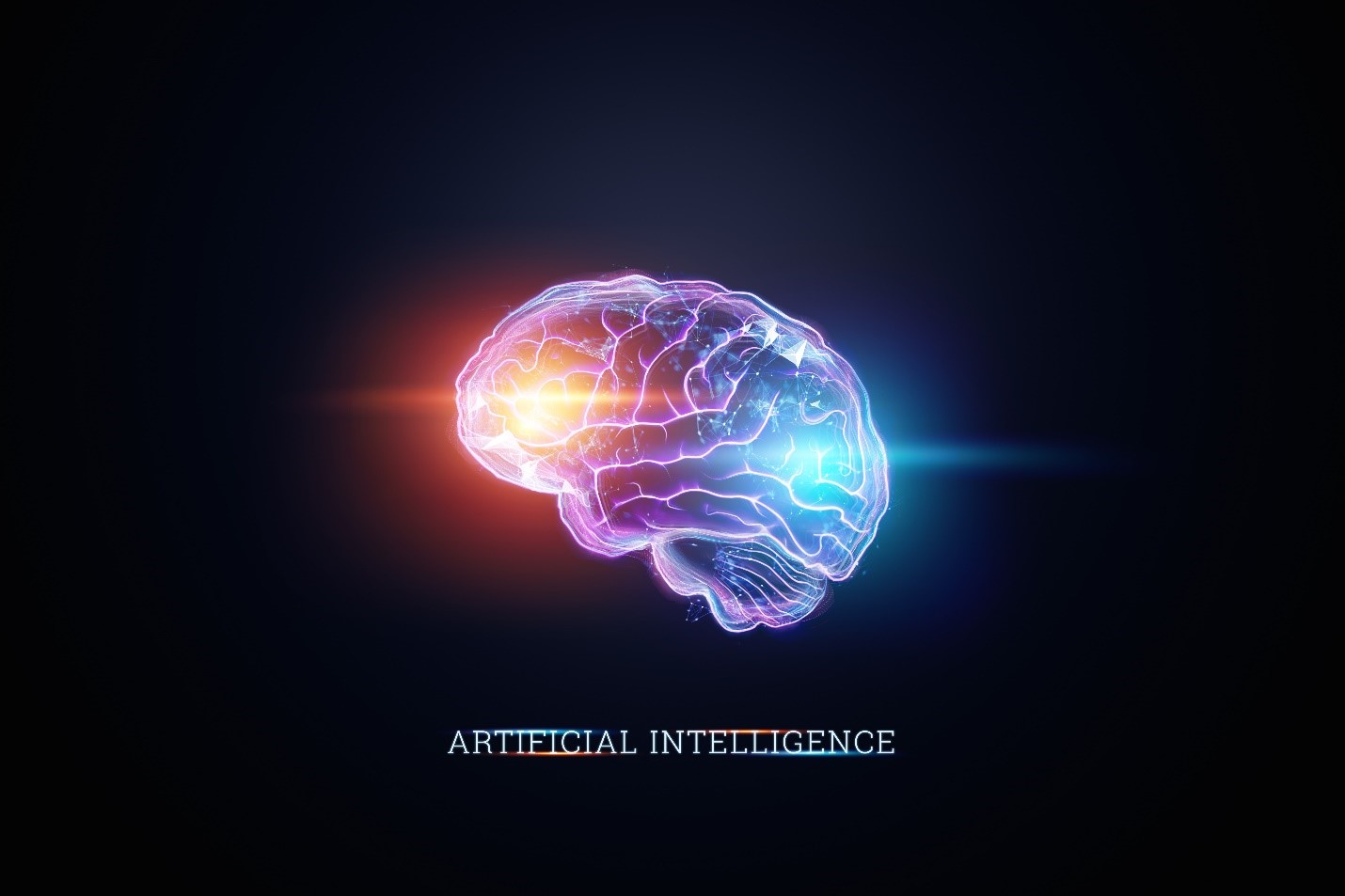 However, another aspect of content marketing that can be taken over by AI technology is no other than content writing itself. Agencies and companies are experimenting with AI to produce written content by using a technology known as Wordsmith. Believe it or not, it is capable of writing articles about corporate topics as well as sports stories – tasks that ought to be accomplished by human writers alone. Does it mean that AIs can replace human writers in the near future?

While it may be true that AI is on the verge of catching up with humans in terms of basic writing abilities, it’s still far from being able to create content with quality. Content writing requires unique skills driven with a particular purpose on the part of the writer. Content can be considered to be of high quality not only when it helps a website achieve a higher ranking with Google, but when it also allows a business to form a meaningful engagement with their target audience.

Therefore, quality content must also be able to keep its readers engaged and stimulate curiosity by an organized and well-balanced presentation of relevant information. All of these can only be attained using the craftsmanship of experienced human writers, at least for now.

One way of perceiving its bright side is that the development of AI content writers can prompt the market to be more competitive by filtering skilled writers from the sub-standard ones, elevating the quality of human-made content to the next level.

Moreover, the growing potential of AI to create content might eventually become a threat to human writers, but no one really knows when. Maybe it will happen when it’s pretty much common to see AIs in robotic forms wearing human clothes.

Why SME’s Should Have A Digital Marketing Campaign? (Infographic) 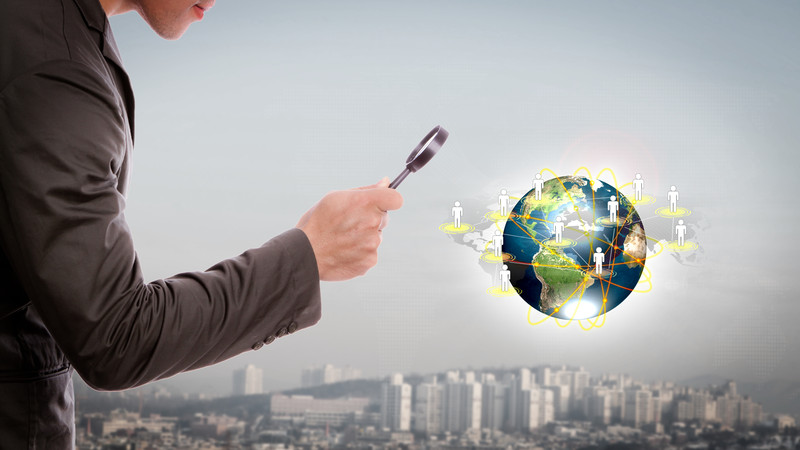 How to Set-up A Profitable Digital Marketing Campaign 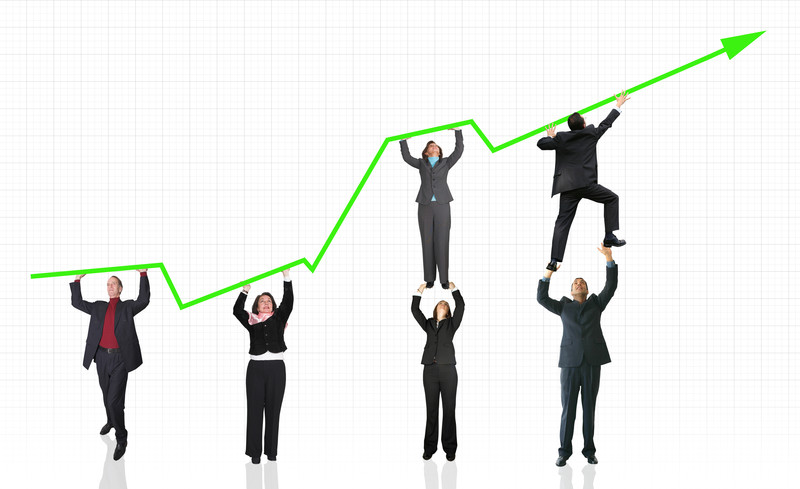 Why a Website is a Great Business Investment? (Infographic) 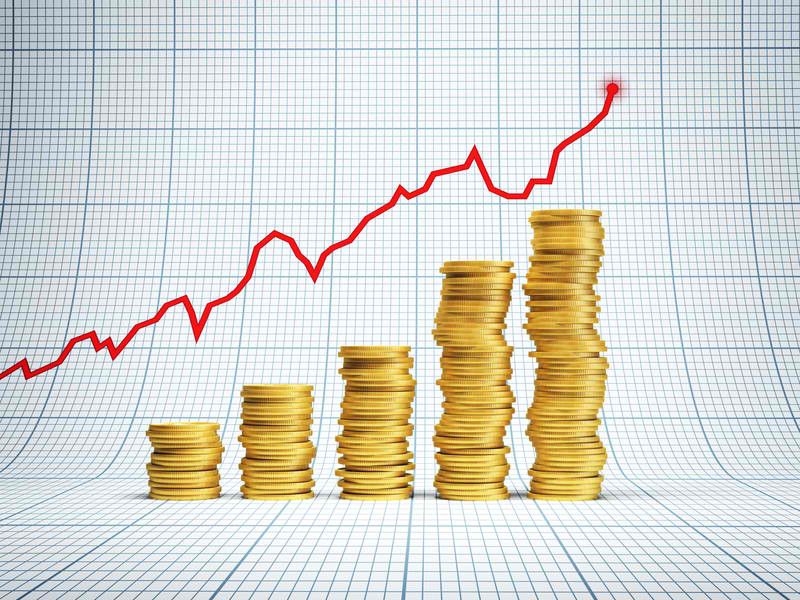 From a business perspective, existing customers and people wanting to know more about a particular business would likewise search for Read more 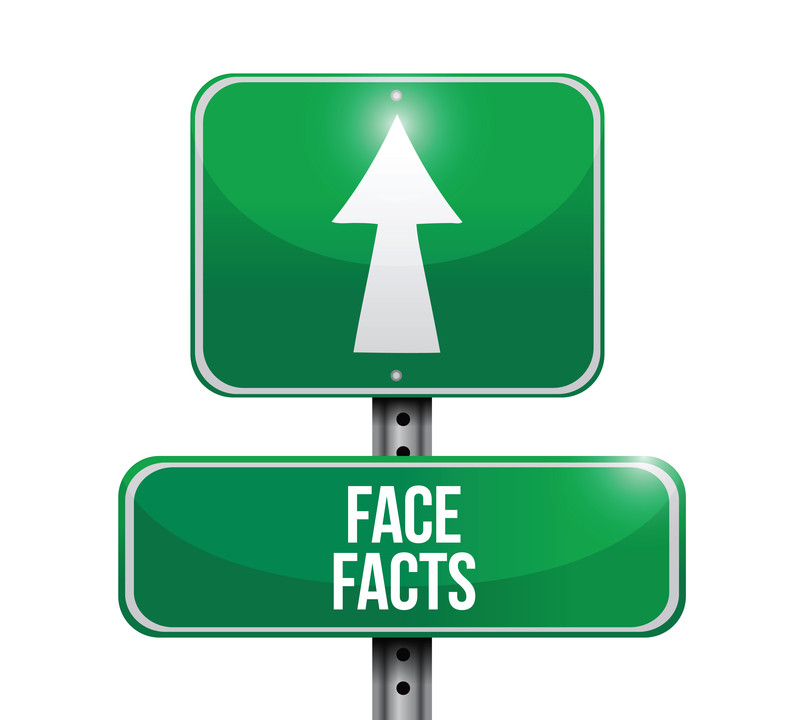 Some aspects of Digital Marketing are shrouded in myth and misconceptions perpetrated by detractors who really don’t know any better. Read more